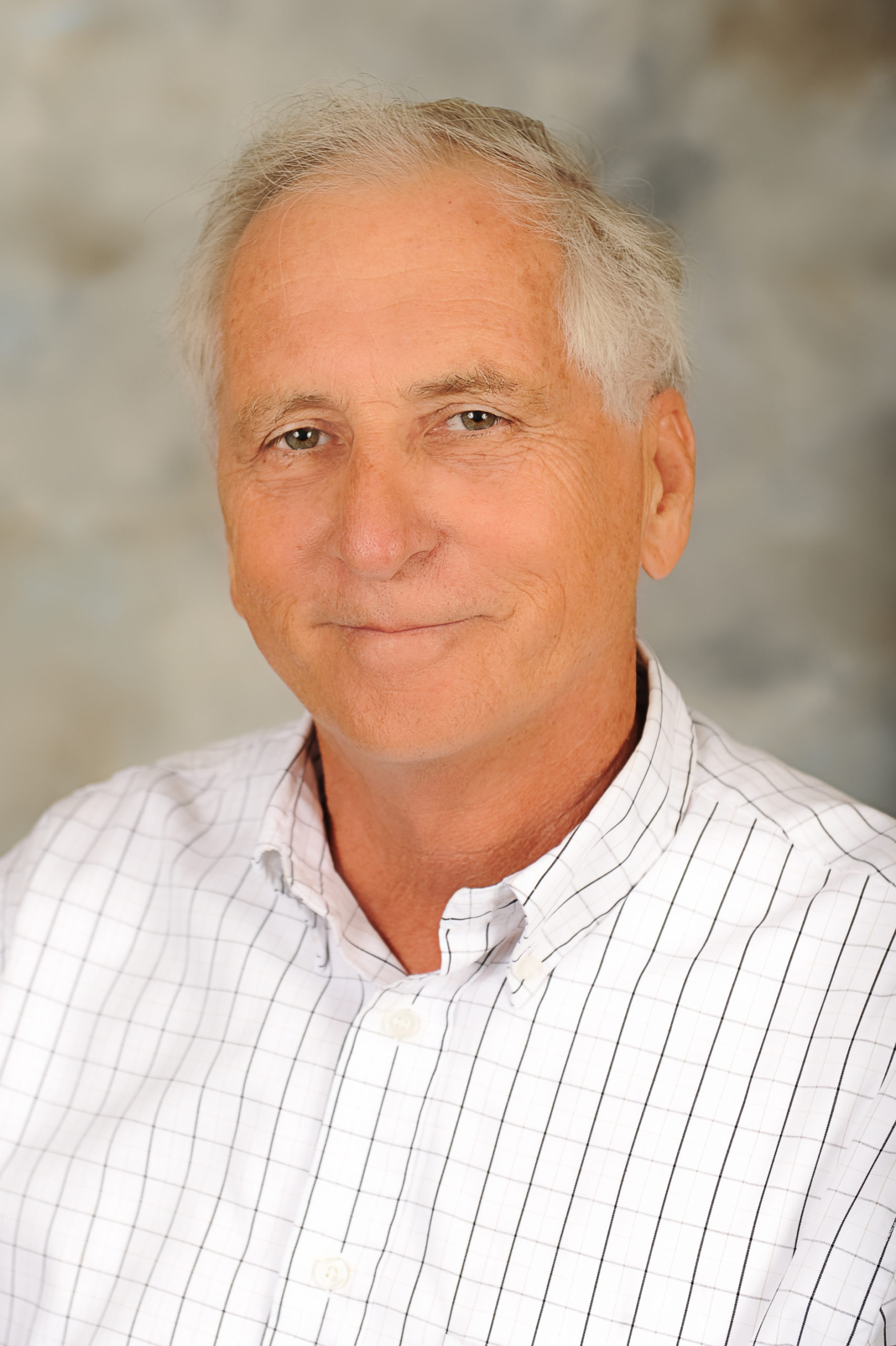 Dr. Hackney is Emeritus Professor of Biology and the former Director of Coastal Biology at the University of North Florida in Jacksonville, Florida.  Previously he was Professor of Biology and Marine Biology at the University of North Carolina-Wilmington. Courtney began growing orchids in the Florida Keys in 1962, while working for a small orchid nursery and has continued his interest in both orchid hybridizing and orchid culture since then.  He grows many different genera, but his favorite is the Cattleya Alliance. He has about 500 mature cattleyas and even more seedlings, but his favorites are classic clones, some of which appeared in orchid collections over 100 years ago.  He makes 8-10 hybrids and species sib crosses per year in various genera.

He wrote a Growing Tips column for 20 years, which ended in December 2013. Growing Tips appeared in newsletters around the country.  He has also published in the Orchid Digest and Orchids.  In 2004, he published “American Cattleyas”, the culmination of a decade of study and interviews, which summarizes in old photographs and print how all of the modern cattleyas came to be.  The book also describes what we know about cattleyas and cattleya hybrids, how to grow them, and what to expect from modern hybrids.  During the past decade he has been researching the coerulea (blue) color form of cattleya species and hybrids, which was published in 2018.

He and his wife Rose live in Jacksonville, Florida adjacent to a tidal swamp. Rose retired as a professional artist in 2017, but continues painting for fun.   Epi magnoliae (conopseum) grows in trees of the swamp in his backyard.  His orchids reside in a brand new 24’x25’ Florida shade house adjacent to the swamp.